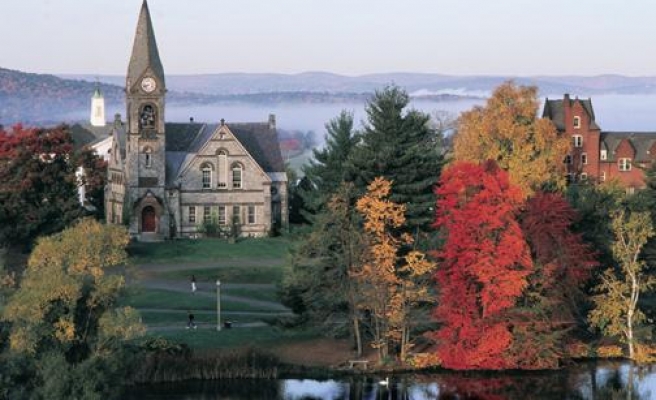 An American university has reversed its controversial decision to ban Iranian students from certain programs citing government sanctions against Iran.

The University of Massachusetts Amherst on Wednesday said in a statement that it backed off its decision and instead it would develop "individualized study plans to meet the requirements of federal sanctions law."

The Feb 6. decision drew widespread outrage, with critics accusing the school of using the law to enact discriminatory policies, after it announced it would no longer admit Iranian citizens into a number of programs including chemical engineering, physics, chemistry, microbiology, and electrical and computer engineering.

School officials said the bans were introduced in response to the government sanctions against Iran imposed under the "Iran Threat Reduction and Syria Human Rights Act of 2012," which restricts Iranian nationals from obtaining visas for education in the U.S. if those students were preparing for careers in the energy- or nuclear science-related research sectors in Iran.

"The university has determined that these sanctions pose a significant challenge to our ability to provide a full program of education and research for Iranian students in certain disciplines and programs," the school said when announcing the ban.

The National Iranian American Council criticized the decision as an overly broad interpretation of the sanctions.

Mohsen Jalali, a graduate political science student at the university, told The Massachusetts Daily Collegian that he believed the decision was an attempt at “framing a discriminatory policy as law compliance.”

“It is very specific in the law that is says that it applies to the field of visas," he said. "It is not the job of the university and educational institutions to enforce the law."

The school said Wednesday that its decision to lift the ban "follows consultation with the State Department and outside counsel."

“This approach reflects the university’s longstanding commitment to wide access to educational opportunities,” said Michael Malone, vice chancellor for research and engagement. “We have always believed that excluding students from admission conflicts with our institutional values and principles. It is now clear, after further consultation and deliberation, that we can adopt a less restrictive policy.”