The devices, nicknamed "dirtboxes," can collect information from tens of thousands of cell phones in a single flight, which occur on a regular basis 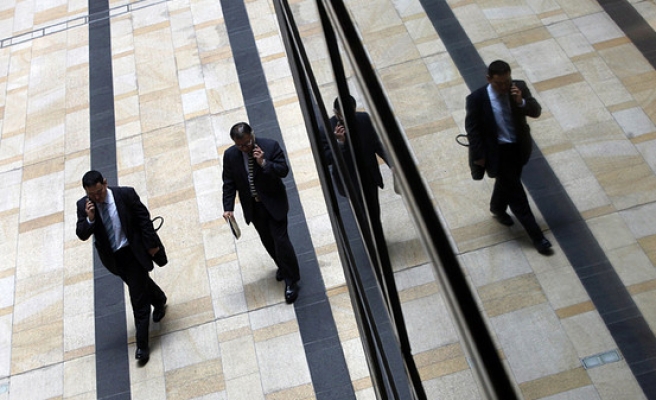 An agency of the U.S. Justice Department is gathering data from thousands of cell phones, including both criminal suspects and innocent Americans, by using fake communications towers on airplanes, the Wall Street Journal reported on Thursday.

The program run by the U.S. Marshals Service began operations in 2007 and uses Cessna planes flying from at least five major airports and covering most of the U.S. population, the newspaper said, citing people familiar with the operations.

The planes use devices made by Boeing Co that mimic the cell phone towers used by major telecommunications companies and trick mobile phones into revealing their unique registration data, the report said.

The devices, nicknamed "dirtboxes," can collect information from tens of thousands of cell phones in a single flight, which occur on a regular basis, according to those with knowledge of the program, the Journal said.

It said a Justice Department official would not confirm or deny the existence of such a program, saying such discussion would allow criminal suspects or foreign powers to determine U.S. surveillance abilities, but that department agencies comply with federal law, including by seeking court approval.

A Department of Justice spokesman declined to comment to Reuters.

The program is similar to one used by the National Security Agency which collects the phone records of millions of Americans in order to find a single person or a handful of people.

The Journal cited the people familiar with the program as saying that the device used in the program decides which phones belong to suspects and "lets go" of non-suspect phones.

Although it can interrupt calls on some phones, authorities have made software changes to make sure it doesn't interrupt anyone calling the 911 emergency number for help, one person familiar with the matter said, the Journal reported.

The Journal quoted Christopher Soghoian, chief technologist at the American Civil Liberties Union, as calling it "a dragnet surveillance program. It's inexcusable and it's likely, to the extent judges are authorizing it, they have no idea of the scale of it."

The newspaper said it was unknown what steps are being taken to ensure data collected on innocent people is not kept for future perusal by authorities.