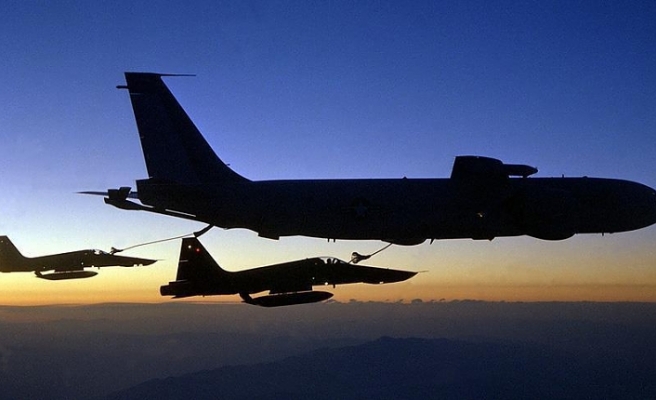 One of the masterminds behind a deadly attack on a U.S. warship in Yemen more than 18 years ago was killed in that country earlier this week, according to a report published Friday.

Jamel Ahmed Mohammed Ali al-Badawi, an al-Qaeda operative, is believed to have played a central role in the Oct. 12, 2000 bombing of the USS Cole in which 17 American sailors were killed.

The strike took place when al-Badawi was reportedly driving alone. No collateral damage is currently known.

The al-Qaeda militant had been on the FBI's most wanted terrorist list, and the U.S. had offered a reward of up to $5 million for information leading to his arrest.