US voices concern over security situation in Somalia 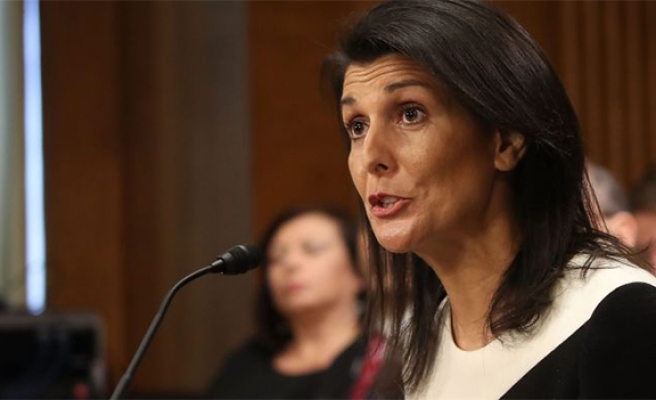 “We will continue to support AMISOM [African Union Mission in Somalia],” Haley said in a news conference in Ethiopia’s capital Addis Ababa.

The ambassador’s pledge came as a stark contrast to latest U.S. measures to cut back on funding for peacekeeping mission.

In June, the United Nations cut the budget of international peacekeeping missions by $570 million to make the total $7.3 billion. Nine of 14 missions are operating in Africa.

Abdullahi is in the middle of a three-nation tour in the horn of Africa after last week’s attack in Mogadishu.

“The countries in the region [East Africa] are in tandem in their stand concerning the present state of affairs in Somalia,” President Abdullahi told reporters upon arrival at the Addis Ababa Bole International Airport.

There are 14,000 troops already deployed to Somalia forming the AMISOM force but the past years saw the multi-national force being challenged by the al-Shabaab insurgency.

On Monday, President Abdullahi paid a similar visit to Uganda and later he will travel to Djibouti. “I am having discussions with countries in the region and the African Union about the peace keeping mission in Somalia,” he said.