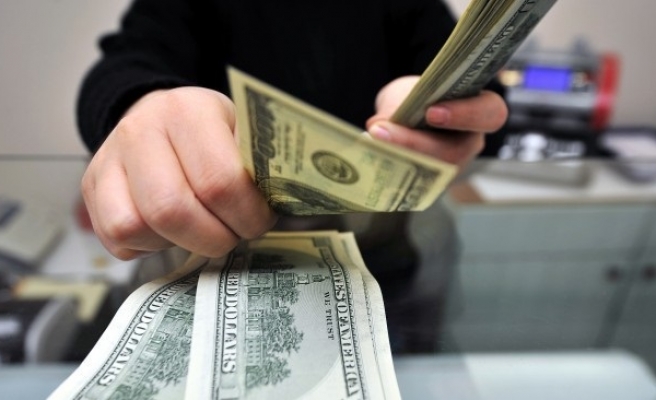 As the U.S. Congress haggles over a budget deal, tax-break extensions and other thorny matters, lawmakers from both parties appear united on one thing: Nazis should not receive government retirement benefits.

The No Social Security for Nazis Act sailed without opposition through the U.S. House of Representatives on Tuesday. The Senate will vote on an identical bill at a later date.

More than three dozen lawmakers from both Republican and Democratic parties and both chambers introduced the legislation last month after an Associated Press investigation showed that dozens of suspected World War Two criminals had collected millions of dollars in Social Security payments.

Many had lied about their Nazi past to get into the United States after the war.

The bill's sponsors say it will close a loophole that has allowed Nazi suspects to keep their Social Security benefits if they left the United States voluntarily ahead of deportation proceedings.

Social Security is the only U.S. government benefit that denaturalized Nazis living outside the country are able to receive under current law, according to the Congressional Budget Office.

"America has worked to prevent Nazis from entering the country and reaping the benefits of U.S. citizenship," Republican Representative Sam Johnson of Texas said when the bill was introduced.

Johnson and Becerra, who hold leadership posts on the House panel that oversees Social Security, co-sponsored the legislation.

If the bill becomes law, the attorney general will have seven days to notify the Social Security commissioner of individuals receiving benefits and who were either stripped of their U.S. citizenship or voluntarily renounced it because of suspected Nazi activities. Benefits will stop within 30 days after the commission is notified.

It is unclear how many suspected Nazis living abroad are receiving Social Security benefits. The Associated Press identified at least four. The law would not apply retroactively to recover benefits already paid to those living or deceased.