US warns Russia over ‘breach’ of nuclear treaty 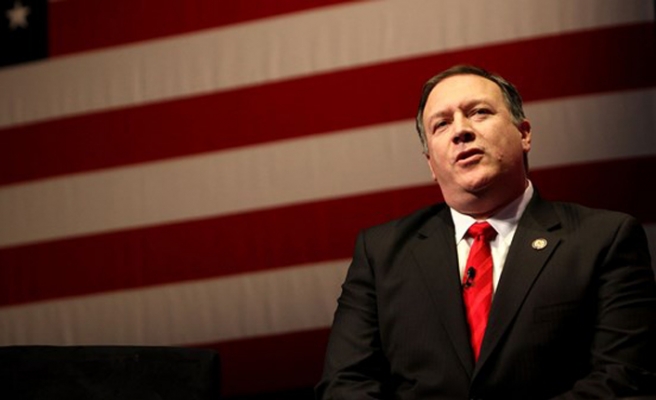 U.S. Secretary of State Mike Pompeo on Tuesday warned Russia against its alleged violation of the Intermediate-Range Nuclear Forces (INF) Treaty, giving Moscow 60 days to comply with the treaty.

“The United States today declares it has found Russia in material breach of the treaty and will suspend our obligations as a remedy effective in 60 days unless Russia returns full and verifiable compliance,” Pompeo told reporters after a NATO Foreign Ministers’ meeting in Brussels.

“We must confront Russian cheating on its arms control obligations,” he said.

Pompeo said that the U.S. remains “hopeful” and added “there are relations that Russia can get on a better footing.”

“The burden falls on Russia to make the necessary changes, only they can save this treaty,” he added.

“If Russia admits its violations and fully and verifiably comes back into compliance we will, of course, welcome this course of action,” he added.

His remarks came after NATO called on Russia to return to full compliance with the treaty.

In a statement, the alliance said: “We call on Russia to return urgently to full and verifiable compliance. It is now up to Russia to preserve the INF Treaty.”

“Allies have concluded that Russia has developed and fielded a missile system, which violates the INF Treaty and poses significant risks to Euro-Atlantic security,” the statement said.

“We strongly support the finding of the United States that Russia is in material breach of its obligations under the INF Treaty,” it added.

The statement noted that the U.S. and its allies have repeatedly raised their concerns with Russia, both bilaterally and multilaterally.

The INF treaty was signed in 1987 by then Soviet Secretary General Mikhail Gorbachev and U.S. President Ronald Reagan and was largely designed to stave off the prospects of nuclear war in Europe.

On Oct. 21, U.S. President Donald Trump announced his intention to withdraw from the treaty.