US: Woman attacked for speaking Swahili 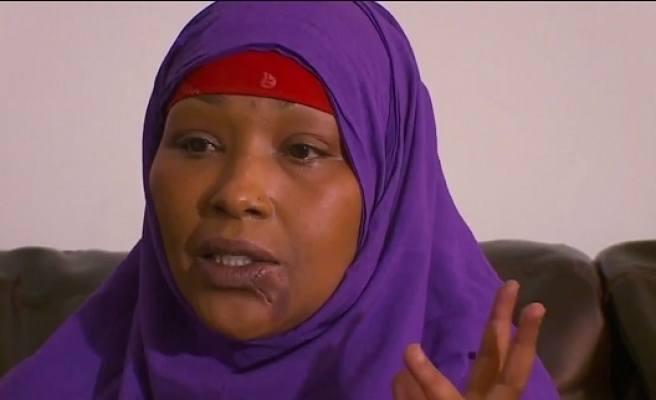 A woman was attacked last Friday at a Minnesota restaurant for speaking to her children in Swahili.

Asma Mohammed Jama is believed to have been at a local restaurant with her cousin and children when a woman in an adjacent booth insisted that she speaks in English.

"I live in America. I can speak English but we prefer to speak our own language. If it bothers you I’m sorry," Jama replied to the woman.

After this the agressor have started abusing Jama.

"Staff at the restaurant tried to intervene, tried to get them to move and get out of the way, but the suspect in the case finished her assault by taking a large beer mug and striking the victim across the face," said Paul Sommer of the local sheriff's office.

She has since been treated and got a total of 17 stitches with a go fund me account opened in her name by friends. The fund has so far surpassed the targeted $5,000 towards her medical bills.

"…never had anyone even looked at me weird for not speaking English and wearing a hijab. I've seen hate crimes on TV, but for it to happen to me - I’m really a different person, I don't like it," Jama told media.

The attacker has since been charged with third degree assault which according to the Minnesota Statues if found guilty she will be sentenced to "imprisonment for not more than five years or to payment of a fine of not more than $10,000, or both."