According to the report, JSOC unit takes its orders "directly from the president or the secretary of defense". 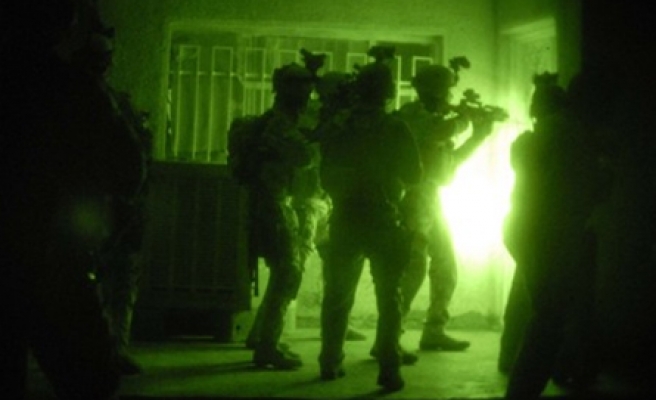 A report reveals the assassinations of a secret organisation more powerful organisation than the CIA: the JSOC.

The Joint Special Operation Command is a special unit of the US Armed Forces which operates secretly with all the elite corps.

General Stanley McChrystal used to head the JSOC before taking command of the operations in Afghanistan. Established in 1980, the JSOC underwent an overhaul of its structure after the September 11 attacks, and over the years has seen its units rise from 1,800 to 25,000. It can rely on its own intelligence division, drones and reconnaissance aircrafts, as well as satellites.

Two presidents and three secretaries of defense routinely have asked JSOC to mount intelligence-gathering missions and lethal raids, mostly in Iraq and Afghanistan, but also in countries with which the United States was not at war, including Yemen, Pakistan, Somalia, the Philippines, Nigeria and Syria.

"The CIA doesn't have the size or the authority to do some of the things we can do," one JSOC operator, told the paper.

The president has given JSOC the rare authority to select individuals for its kill list — and then to kill, rather than capture, them. Critics charge that this individual man-hunting mission amounts to assassination, a practice prohibited by U.S. law. JSOC's list is not usually coordinated with the CIA, which maintains a similar but shorter roster of names.

It has its own intelligence division, its own drones and reconnaissance planes, even its own dedicated satellites. It also has its own cyberwarriors, who, on Sept. 11, 2008, shut down every jihadist Web site they knew.

"Obscurity has been one of the unit's hallmarks. When JSOC officers are working in civilian government agencies or U.S. embassies abroad, which they do often, they dispense with uniforms, unlike their other military comrades. In combat, they wear no name or rank identifiers. They have hidden behind various nicknames: the Secret Army of Northern Virginia, Task Force Green, Task Force 11, Task Force 121," the paper wrote.

According to the report, the unit takes its orders "directly from the president or the secretary of defense" and is managed and overseen by a military-only chain of command.

JSOC's first overseas mission in 1980, Operation Eagle Claw, was an attempted rescue of diplomats held hostage by Iranian students at the U.S. Embassy in Tehran. It ended in a helicopter collision in the desert and the death of eight team members.