'It never occurred to me in any way whatsoever that he was planning violence against anyone,' she says through attorney 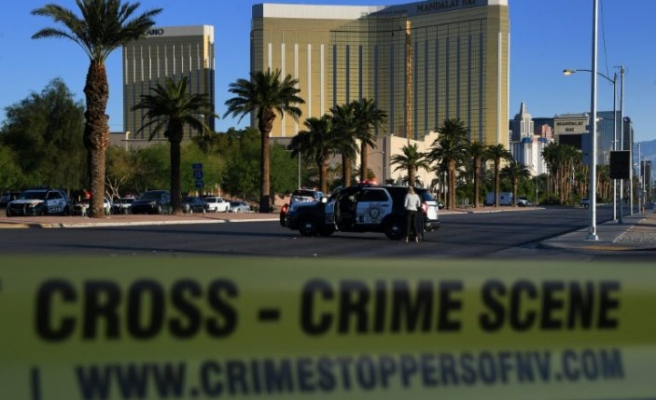 The girlfriend of the gunman behind the deadliest mass shooting in modern U.S. history denied Wednesday having any prior knowledge of the massacre.

Last Sunday, Stephen Paddock fired on thousands attending a concert in Las Vegas from his room at the Mandalay Bay Resort and Casino across the street, killing 59 people and injuring more than 500 before turning his gun on himself.

Marilou Danley, 62, arrived back in the U.S. late Tuesday at Los Angeles International Airport from the Philippines and was being questioned by the FBI.

"It never occurred to me in any way whatsoever that he was planning violence against anyone," Danley said in a statement read out to reporters by her lawyer outside the FBI's Los Angeles office.

"I will cooperate fully with their investigation. Anything I can do to help ease suffering and help in any way, I will do," the statement added. "Please respect my privacy and my family's privacy."

One of Danley's sisters, who asked not to be named, told a CNN affiliate in Australia that Danley did not know where she was going when Paddock, 64, told her to leave the country.

Officers found Paddock’s dead body alongside the dozens of weapons he managed to bring inside his room at the Mandalay Bay Resort, including several assault rifles he modified to shoot at a faster rate, like an automatic rifle.

Authorities are still trying to figure out what motivated Paddock, who has no evident criminal history, to carry out the shooting.

"Of all the people that they have interviewed...no one can put the puzzles together -- no one -- except Marilou, because Steve is not here to talk anymore. Only Marilou can maybe help," Danley's sister said.