Washington has about 3.7 million registered voters out of 6.8 million residents, according to a state website. 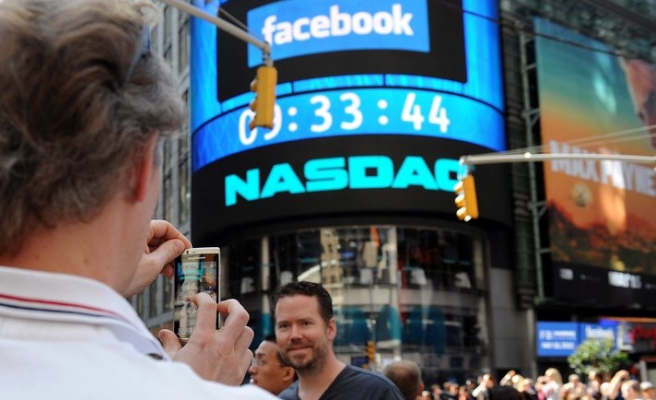 Washington will become the first U.S. state to allow eligible residents to register to vote through Facebook, in an initiative due to launch this month, Brian Zylstra, a spokesman for the secretary of state's office, said on Wednesday.

Online voter registration has existed in Washington since 2008, but the latest effort to increase voter participation is designed for users who already have a Facebook account.

Through a software application interface jointly developed by Facebook and Microsoft Corp. at no cost to the state, users wishing to register online to vote will be able to do so on the official Facebook page of the secretary of state.

To complete the registration process, an applicant must provide a name and birth date, which Facebook already collects from its users' profiles, and a state identification number or driver's license number, said Shane Hamlin, the state's co-director of elections.

But Hamlin said the additional data is not shared with the social media network, which says it has more t han 900 million users worldwide.

"Once you start the process, you're no longer entering data on Facebook. Facebook is not collecting any of the data," Hamlin said.

The program also allows users to express their fondness for the process by choosing to "like" the application, thus recommending it to their Facebook friends.

Separately, the nonpartisan group Rock the Vote, which focuses on increasing political involvement of young people, launched its own online tool on July 9 to connect with Washington's existing Internet registration process.

Heather Smith, president of Rock the Vote, told Reuters that the group's "first-ever collaboration" with Washington state is one that "targets young people to allow them to register to vote completely online."

No printing, signing or mailing a form to a state office is involved. Rock the Vote plans to launch similar online efforts in California, Oregon and Nevada, Smith said.

Washington has about 3.7 million registered voters out of 6.8 million residents, according to a state website.

"These are two separate initiatives but they utilize the same concept," Hamlin said.