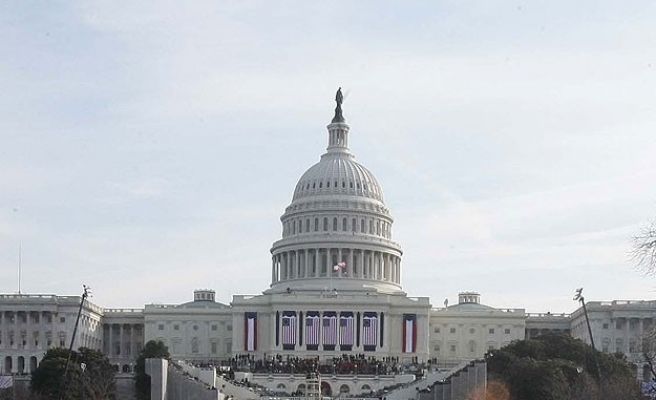 The White House condemned the Egyptian military's bloody weekend crackdown on demonstrators on Monday but took no immediate steps to suspend U.S. military assistance to Egypt.

White House spokesman Josh Earnest said the crackdown, in which 80 people were gunned down inCairo, sets back the process of democratization in Egypt and does not square with the interim government's pledge to swiftly return to civilian rule.

But asked if the violence would prompt the United States to suspend aid to Egypt's military, Earnest said: "I don't have any change in our posture to report to you today." He said aid is under review, as it has been since Egypt's military takeover on July 3.