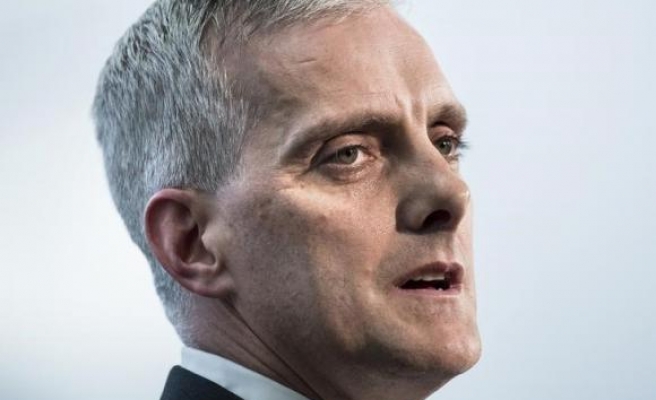 President Barack Obama's chief of staff, Denis McDonough, has asked the White House counsel to investigate how the name of the top CIA official in Afghanistan was distributed in a list given to the media, a spokeswoman said on Tuesday.

The White House inadvertently included the name among participants in a military briefing with Obama during his trip on Sunday to Bagram Air Base near Kabul. The identity of Central Intelligence Agency personnel is generally secret.

The White House had declined to comment on the incident until Tuesday.

"The chief of staff has asked the White House counsel, Neil Eggleston, to look into what happened and report back to him with recommendations on how the administration can improve processes and make sure something like this does not happen again," White House spokeswoman Caitlin Hayden said in a statement.

White House deputy national security adviser Tony Blinken, speaking on CNN on Tuesday, declined to comment on whether the CIA official would be forced to leave Afghanistan.

"The security of this person is foremost in our minds and will be taken care of," Blinken said.

The official, identified as "Chief of Station," was included in the list that was passed on in a "pool report" that is sent to reporters and other officials not on the trip. The distribution list for such reports has more than 6,000 recipients.

The Washington Post reporter traveling as part of the pool noticed the name and, after he pointed it out, the White House issued a new list that omitted it. The Post said military officials had provided the initial list sent by the White House to the press.