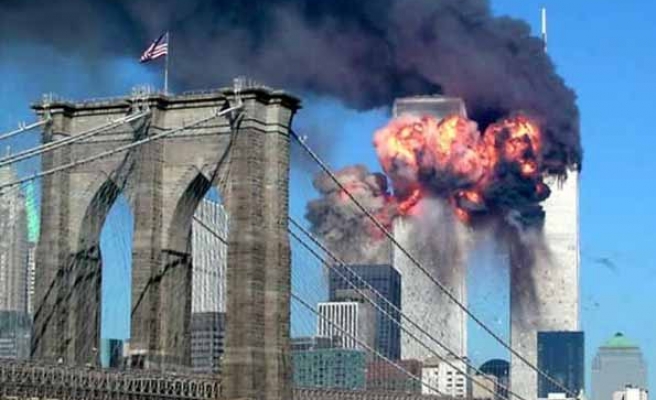 U.S. President Barack Obama would likely veto a bill that would allow Americans to sue foreign governments in U.S. courts for their involvement in terror attacks, the White House said Monday.

“It's difficult to imagine a scenario in which the president would sign the bill as it's currently drafted,” spokesman Josh Earnest told reporters.

The issue has gained traction as the Obama administration weighs the possible declassification of 28 pages of a key report on the Sept. 11, 2001, terror attacks that allegedly suggests a Saudi-funded support network for the hijackers who flew planes into the World Trade Center towers and Pentagon while they were in the U.S.

Former Sen. Bob Graham, who co-chaired the congressional inquiry that authored the report, said he believed substantial support for the 19 hijackers came from Saudi Arabia, including from those in the government.

The report currently says that the commission did not find any evidence “that the Saudi government as an institution or senior Saudi officials individually funded the organization”, but makes no mention of less senior officials.

Earnest said Obama’s reluctance to sign the legislation was “not related to its impact on our relationship with one particular country”, but was instead tied to the potential legal blowback.

“The concern that we have is simply this: it could put the United States, and our taxpayers, and our service members and our diplomats at significant risk, if other countries were to adopt a similar law,” Earnest told reporters.

“We continue to believe that the concerns that we have with Saudi Arabia can be addressed through diplomacy,” he added.

State Department spokesman John Kirby said the administration's opposition should not be interpreted as a slight to 9/11 victims.

"Nothing has changed about our commitment to them, to the grieving process that we know they're still going through and to do everything we can as a government to help them," he said.

The bipartisan bill, introduced by Sens. Chuck Schumer and John Cornyn, recently cleared committee and is heading to the full senate floor for consideration.

The Obama administration has been lobbying lawmakers to block its passage, according to the New York Times, which first reported the story.

Saudi Foreign Minister Adel al-Jubeir reportedly told lawmakers that Riyadh would sell $750 billion in U.S. treasuries if the legislation is signed into law, according to the newspaper.

Obama will fly to Saudi Arabia on Tuesday where he will meet with Saudi and Gulf Cooperation Council leaders.