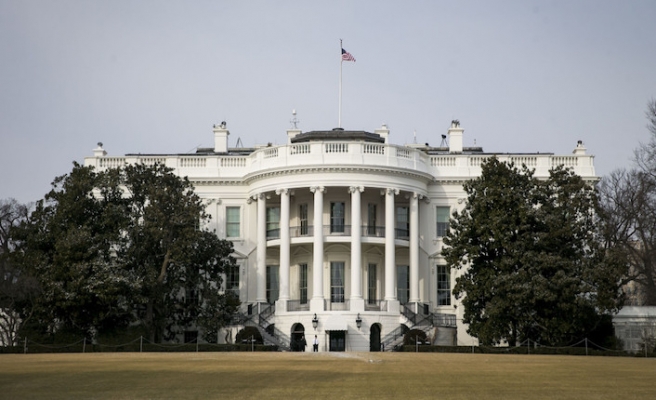 McDonald was carrying a knife when Van Dyke confronted him, ultimately firing 16 shots into the teen.

The officer had claimed he was acting in self-defense when he fatally shot McDonald but dash cam footage released a year after the incident by police depicted McDonald walking away from the white officer when he was fatally shot.

The video of the shooting led to mass demonstrations in the U.S.'s third largest city after it was released in November 2015.

Van Dyke took the extraordinary step of taking the stand in his own defense Tuesday, telling jurors McDonald was "advancing on me" when he opened fire.

"He got right about 10 to 15 feet away from me," he said with tears well in his eyes. "His face had no expression. His eyes were just bugging out of his head. He had just these huge wide eyes just staring right through me."

Van Dyke's defense team pointed to the presence of the drug PCP, or Phencyclidine, in McDonald's system, which was discovered in an autopsy, according to The Associated Press.

But prosecutors cited a series of apparent inconsistencies in what Van Dyke said happened with what the video appears to show, including Van Dyke's claim he stepped back from McDonald, and McDonald raised the knife he was holding.

“None of that happened,” prosecutor Jody Gleason said, according to The AP. “You’ve seen it on video. He made it up.”