Wikileaks: US spied on UN to protect oil firms

Wikileaks have leaked documents on their website claiming that the US spied on top meetings between Ban Ki-Moon and a number of world leaders. 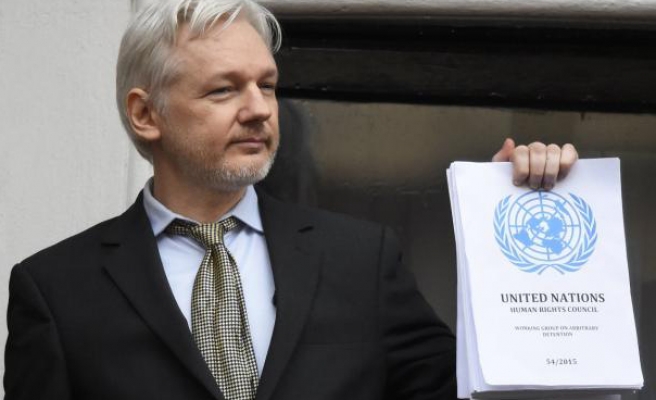 In the intercepted 2010 communication between Netanyahu and Berlusconi, the Italian leader promised to help Israel mend its relationship with the US.

"Israel has reached out to Europe, including Italy, for help in smoothing out the current rift in its relations with the United States, according to Italian diplomatic reporting of 13 March," an NSA summary of the intercepted communication read.

"Speaking with Italian Prime Minister (PM) Silvio Berlusconi, Israeli PM Binyamin Netanyahu insisted that the trigger for the dispute--Israel's decision to build 1,600 homes in contested East Jerusalem--was totally in keeping with national policy dating back to the administration of Golda Meir, and blamed this mishandling on a government official with poor political sensitivity," the summary continued.

According to the NSA, Netanyahu said the aim was to keep the Palestinians from "using this issue as a pretext to block a resumption of talks or to advance unrealistic claims that could risk sinking the peace negotiations altogether." Netanyahu reportedly told Berlusconi that the tension has only been heightened by the absence of direct contact between himself and US President Barack Obama.

"Berlusconi promised to put Italy at Israel's disposal in helping mend the latter's ties with Washington," the document read.

The leaked documents show that the secret service targeted 13 phone numbers of government officials and government offices in Austria, Belgium, France, Italy, and Switzerland, according to the New York Daily News.

Among the leaked documents was a meeting between UN Secretary General Ban Ki-Moon and German Chancellor Angela Merkel strategizing on climate change.

"Today we showed that UN Secretary General Ban Ki-Moon's private meetings over how to save the planet from climate change were bugged by a country intent on protecting its largest oil companies," Wikileaks founder and whistleblower Julian Assange said on Tuesday.

According to Assange, Washington signed a deal with the United Nations vowing to not engage in such activities against the organization.

"It will be interesting to see the UN's reaction, because if the Secretary General can be targeted without consequence then everyone from world leader to street sweeper is at risk," Assange said.