Hasidic women are banned from driving in the Hasidic sector of New York, with some being threatened to be killed if caught driving with many of them shunned from society and their' children expelled from local schools. 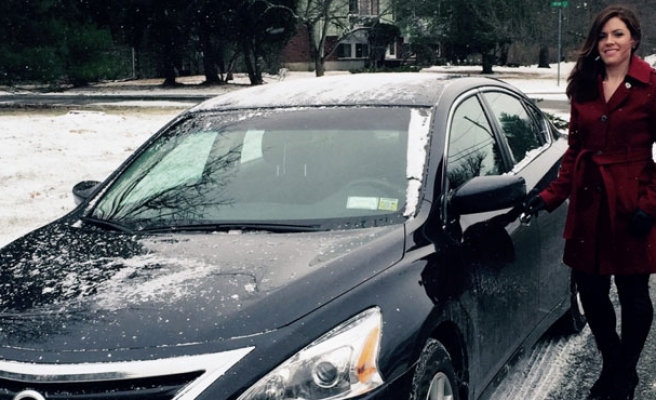 Hasidic women who drive their vehicles are shunned from society and have their children expelled from school. According to a newspiece in Public Radio International (PRI), Frimet Goldberger who lives in the Hasidic area has said that she has been distanced from other women and that she was threatened to be killed by her father.

Living with her husband, Goldberger, who is Hasidic had told of her experience that she had to leave the Hasidic community where she once lived in order to drive her car. Goldberger feared her father would locate her by using the GPS that she had borrowed when learrning to drive and feared driving in the opposite direction because of this.

Goldberger now lives in New York, in area close to the Hasidic community however still fears being caught driving her vehicle.

Meanwhile in Saudi Arabia, authorities are working on a regulation that will loosen the prohibition of female drivers. If the law is passed, women will be able to drive their vehicle apart on all days apart from public holidays.