Jordan's state security court has charged 12 people with "plotting to join the insurgency" in Iraq, judiciary sources said on Monday. 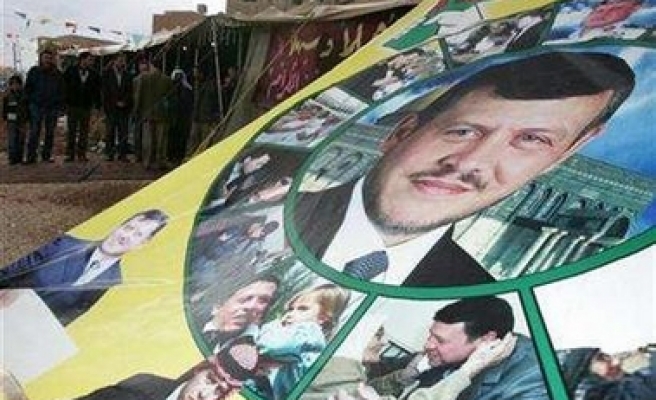 The Jordanian people were charged in three separate cases with "carrying out acts that are not authorised by the government and that would expose the kingdom to hostile activities," according to the charge sheet.

Seven of them were arrested between December 2007 and February 2008, while five are still on the run.

All the people face up to five years in jail if convicted.

Five of them had travelled to Syria to go into Iraq and carry out suicide attacks against US and Iraqi troops on orders by Al-Qaeda, but four were arrested before carrying out their plot, the charge sheet said.

"This week, the court will give the fugitives an ultimatum to turn themselves in to the authorities," a judicial source said.