Number of people who inject drugs globally was estimated at over 13 million at the end of 2005 yet only eight percent had access to some kind of HIV prevention service, UNAIDS said Monday. 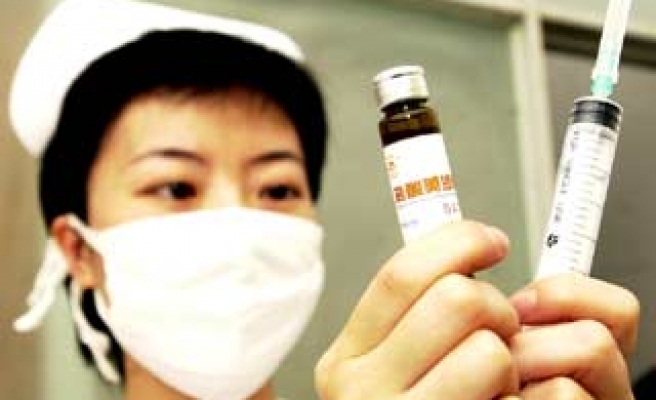 Number of people who inject drugs globally was estimated at over 13 million at the end of 2005 yet only eight percent had access to some kind of HIV prevention service, UNAIDS said Monday.

Access to antiretroviral therapy among this group is unacceptably low due in part to lack of information, exclusion and widespread stigma and discrimination.

Despite increased political commitment and funding for the AIDS response, most people who inject drugs are still being denied access to basic HIV prevention and treatment services, said the UNAIDS, an agency of the United Nations, at the 18th Conference on Drug Related Harm in Poland. UNAIDS Regional Director for Asia and the Pacific Prasada Rao noted that about 10 percent of all new HIV infections worldwide are attributable to injecting drugs; if African data is excluded, that figure rises to 30 percent.

He added that evidence shows that HIV prevention programmes are particularly effective among people who inject drugs but they are regularly denied access to information and services.

Injecting drugs is known to be a major mode of HIV transmission in South East Asia, Central Asia and Eastern Europe, but as outlined in the United Nations Secretary General's 2007 progress report, it has also recently emerged as a new factor for HIV infection in sub-Saharan Africa, particularly in Kenya, Nigeria, South Africa and the United Republic of Tanzania. In 2006, at the UN General Assembly High Level Meeting on AIDS in New York, member states set the agenda to move towards universal access to HIV prevention and treatment. This included specific recommendations for effective HIV prevention services for key population groups including people who inject drugs. Last Mod: 14 Mayıs 2007, 14:58
Add Comment