The two-day "6th Energy Regulation and Investment Conference" which is organized by Energy Regulators Regional Association (ERRA) began in Istanbul. 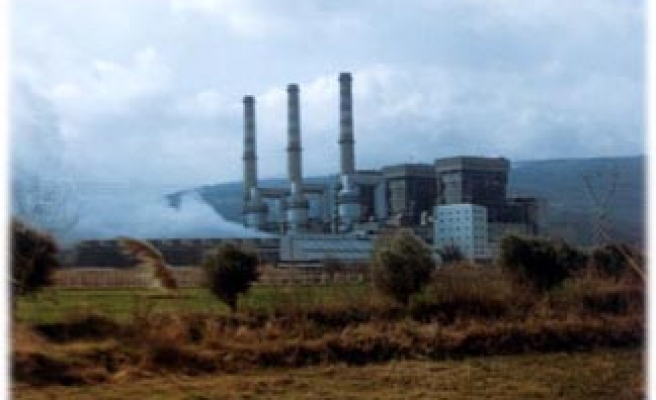 "According to our development plan, an investment of 128-130 billion USD is required for the energy sector in the coming 13 years," said Yusuf Gunay, president of the Energy Market Regulatory Authority (EPDK), on Monday.

The two-day "6th Energy Regulation and Investment Conference" which is organized by Energy Regulators Regional Association (ERRA) began in Istanbul.

Yusuf Gunay who delivered a speech at the inauguration of the conference noted that the amount of investments that should be made in the world by 2030, is determined to be around 20 trillion USD according to OECD.

"Every country that is trying to attract investment, is making calculations to get its share from this amount," he added.

Gunay underscored the fact that Turkey has the third highest rate of increase in electricity demand, proceeded by India and China.

After stating that the annual demand growth for electricity in Turkey is 8 percent, Gunay said, "we must make 3 billion USD investment only in electricity in order to include 10 billion kilowatt/hour power annually. According to our development plan, we must invest 128-130 billion USD in energy sector in 13 years. 100 billion USD of this amount should be in electrical energy. We do not have any other alternative."

On the other hand upon a question on the electricity demand for Turkey, Gunay said "according to the data, we do not foresee a problem regarding energy supply."

Investments in energy sector, competition in electricity and natural gas sectors, regional energy trade, pricing policies, roles of the regulatory institutions will be on the agenda during the conference.

Yusuf Gunay is among the candidates who will run for ERRA president in the General Assembly meeting to be held on May 22nd.

ERRA has 22 Full, 4 Associate and one Affiliate Members.

The Association began as a cooperative exchange among 12 energy regulatory bodies.

The U.S. National Association of Regulatory Utility Commissioners (NARUC), through a Cooperative Agreement with the US Agency for International Development (USAID), has been providing technical forums, meetings and study tours for the energy regulators of the above region since 1999.

In 1999, an ad-hoc Steering Committee began development of the structural and operational elements of the future association, including its purpose and objectives.

In December 2000, a Constitution was signed by 15 members that established the ERRA in Bucharest