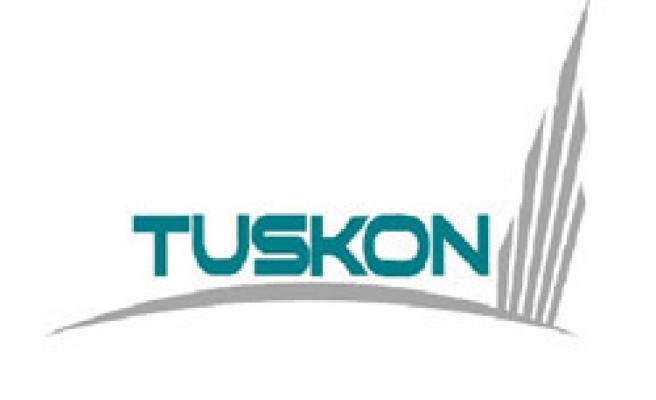 134 members of the Turkish Confederation of Businessmen and Industrialists (TUSKON) made important investments in Africa, its executive board chairman said on Wednesday.

Rizanur Meral, the chairperson of the executive board of TUSKON, delivered a speech in a working breakfast of Turkey-Africa Business Forum organized by Foreign Economic Relations Board of Turkey and TUSKON in Istanbul.

"Relationship between Turkey and African countries should be boosted in the areas of trade, diplomacy, culture, education and tourism," he said.

TUSKON hosted the meeting of Turkey-Africa Foreign Trade Bridge in May 2008 that was attended by nearly 1,000 businessmen from 45 countries and concrete outcomes had been reached at the end of that meeting, Meral stated.