14 arrested in Spain on 'terror charges'

Police arrested 14 people Monday on charges of recruiting volunteers for "terror training" in Afghanistan and Iraq. 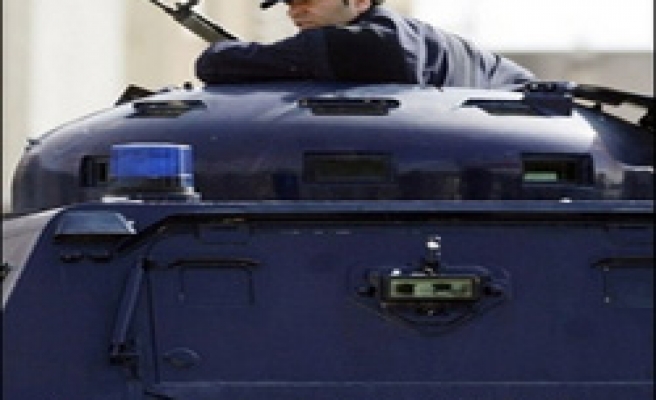 Police arrested 14 people Monday on charges of recruiting volunteers for "terror training" in Afghanistan and Iraq.

Eleven suspects were arrested in Barcelona and in two other northeastern towns. Two others were arrested in the central town of Aranjuez, and one in the southern city of Malaga, a National Police spokesman said.

The official spoke on condition of anonymity as police force rules forbid him from being identified.

The suspects were believed to be Moroccan and they faced charges of recruiting people to be sent for training in camps in Afghanistan and Iraq. The spokesman said the police operation was continuing and that there could be more arrests.

A substantial amount of computer material was seized during the pre-dawn raids, he said.
Last Mod: 28 Mayıs 2007, 14:35
Add Comment