Fourteen people were killed and 20 injured when an Iraqi bus overturned in northern Syria, the official news agency SANA reported 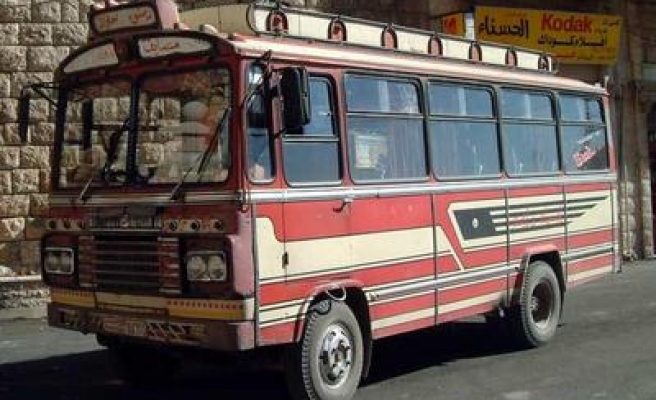 SANA said that the accident occurred Wednesday on the Raqqa-Aleppo highway about 250 miles north of Damascus. It said the bus had entered Syria from Iraq.

It did not give the nationalities of the people killed or injured.

SANA said the bus overturned on the side of the road after the driver, who didn't know the highway well, drove in the wrong direction.

Hundreds of thousands of Iraqis have fled violence in their country to Syria since the 2003 U.S. invasion.