A member of south's semi-autonomous parliament said that The clash erupted on Wednesday night in a remote part of Lakes State. 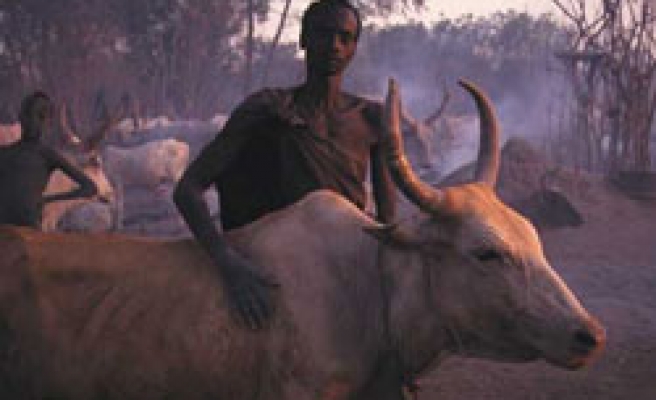 At least 15 people were killed and more than 20 injured when a dispute over stolen cattle exploded into a gunfight in south Sudan, a southern politician said on Saturday.

The clash erupted on Wednesday night in a remote part of Lakes State, Marco Chol Maciec, a member of the south's semi-autonomous parliament, told Reuters.

Guns remain common in South Sudan, which emerged from more than two decades of civil war with the north only in 2005. The region's government has found it difficult to disarm its people despite several official weapon collection drives.

Fighting broke out in the village of Pulbet, 12 km (7 miles) north of Rumbek, the provincial capital of Lakes State, after leaders of the Dinka tribe's Nyang and Joth clans failed to resolve a dispute over cattle rustling, Maciec said.

"So far, 15 people have been killed and more than 20 wounded during the inter-clan fighting," he added.