Two policemen were shot dead at a polling station in Thailand's Muslim south on Sunday, while a bomb blast wounded seven people in another part of the region, police said. 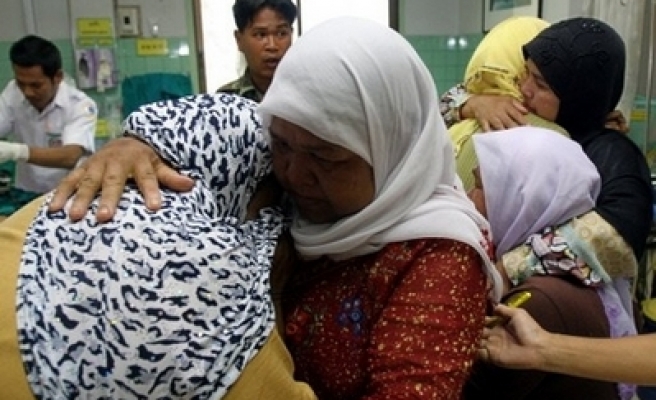 The two officers were killed when at least five gunmen opened fire during voting for a local election in Narathiwat, one of three southernmost provinces where at least 2,900 people have been killed in four years of independence battle.

A local villager was also wounded in the attack, police said.

Separately, a bomb hidden in a rubbish bin exploded at a busy market in neighbouring Yala province, wounding seven people, four of whom were police.

The bomb, weighing 3-5 kgs (6-11 lbs) destroyed the fronts of nearby houses, police said.

No one has claimed responsibility for the attacks in the region, where most people speak a Malay dialect and where the government has stationed thousands of troops.