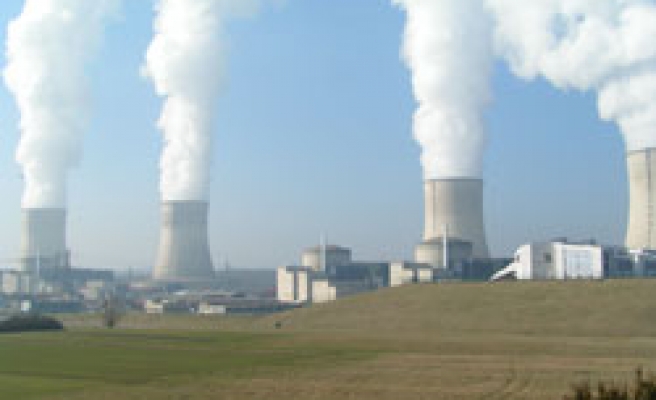 The plants at Turkey Point 25 miles south of Miami would be the first new ones in the state in a quarter century. The cost is estimated at $12 billion to $24 billion and could be the most expensive construction project in the state's history, the St. Petersburg Times reported.

"This is a very historic day in the state of Florida," said Commission Chairman Matthew Carter.

More reactors could be on the way. Progress Energy, based in St. Petersburg, applied last week for permission to build two reactors in Levy County, north of the company's Crystal River plant.

Commissioners emphasized the need to cut greenhouse gas emissions in Florida while giving its growing population a reliable source of energy.