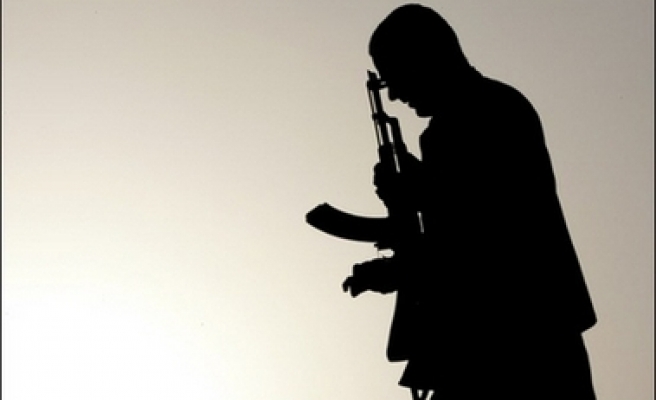 A statement by the Turkish chief of staff said the two PKK members were killed in a combing operation, launched in the town of Silvan in Diyarbakir.

The army troops found two Kalashinkov assault rifles, a large number of bombs and explosives left behind by the rebels, the statement added.

Armed clashes are ongoing sporadically with elements of the outlawed Kurdistan Worker's Party (PKK) in the southeast of Turkey.

This month, the Turkish Army troops killed 26 members of the PKK in this troubled region.