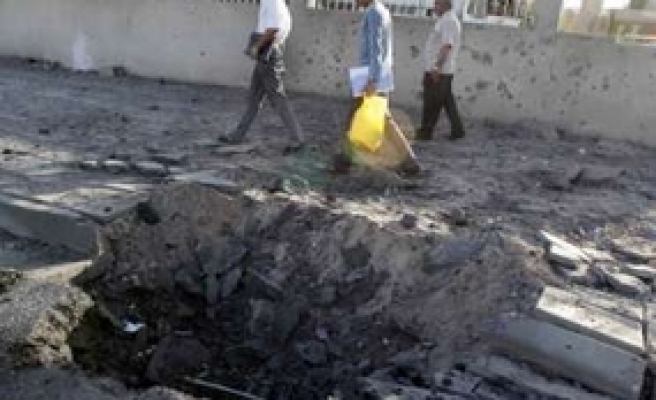 One blast, from a parked car, struck al-Zahraa Square, an intersection a half-mile from the large Kazimiyah shrine, said a police officer who spoke on condition of anonymity because of security concerns.

The second explosion, also from an unoccupied vehicle, occurred at the Aden intersection, at the western entrance to the Kazimiyah neighborhood.