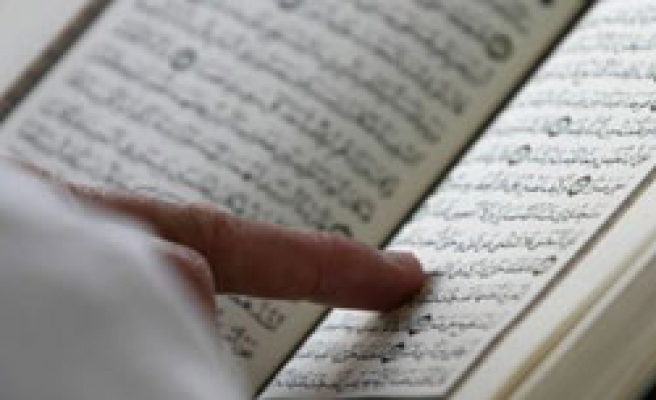 Libya invites Crimean Tatar people to contest for the Holy Koran reciters during Ramadan Month of 2008.

MP Mustafa Jemilev, Chairman of the Majlis of Crimean Tatar people, had recently received Mr. Said Grair, 2nd secretary, attaché on culture of the People's Bureau of Libya in Ukraine.

QHA news agency said that as the Majlis press-cutting service informed, Mr. S. Grair was authorized to present the official invitation for two young Crimean Tatars under 23 years of age to the contest for the Holy Koran reciters. This contest will take place during Ramazan Month of this year in the capital of country Tripoli. He also informed about his commission of the government to get to know about the cardinal problems of the Crimean Tatar people.

MP Mustafa Jemilev told briefly about situation with the Crimean Tatars and paid attaché's attention that the Libya's government could assist to the Crimean Tatar people to build schools with Crimean Tatar language of teaching and mosques in the Crimean Tatar new settlements. Mr. S. Grair assured the People's Bureau of Libya in Ukraine will familiarize its goverment with issues in question.
Last Mod: 05 Ağustos 2008, 17:24
Add Comment