The indictment about the Ergenekon terrorist organization is expected to be made public tomorrow as it contains 20 secret witnesses whose names are ciphered for security reasons. 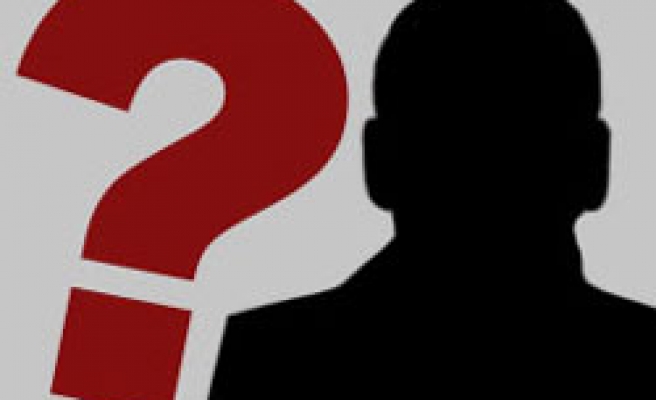 The indictment about the Ergenekon terrorist organization is expected to be made public tomorrow as it contains 20 secret witnesses whose names are ciphered for security reasons.

Chief prosecutor said on Friday he would hold a press conference on Ergenekon indictment on Monday.

There are 85 suspects within the scope of the investigation. 48 of these suspects, including a retired general, Veli Kucuk, and Dogu Perincek, chairman of Workers' Party (IP), are in prison.

The 2,500-page indictment talks about the armed attack against the Council of State in 60 pages. It also includes the names of some persons killed in the attack.

Turkish Daily Sabah reported on Sunday "the indictment includes depositions of of 20 secret witnesses. Twenty witnesses were not identified for security reasons. Instead, they were ciphered."

The report said "the indictment was written in 13 months. The 2,445-page indictment mentions incidents that would drive Turkey into chaos, and the meetings Ergenekon members held in foreign countries."

The indictment which will be made public tomorrow mentions three attempted coups named Sarikiz, Ayisigi, and Eldiven and one that would yet be planned by the "Republican Working Group".

The Ergenekon indictment mentions Hrant Dink assassination, the armed attack on State Council members and regards them as acts that would drive the country into chaos.

According to a columnist of Turkish Taraf newspaper Yasemin Çongar wrote that MIT (National Intelligence Agency) had sent the government a report containing the organizational chart of Ergenekon organization in 2003.

According to Çongar, the organization chart includes a party leader and a chief editor of a big newspaper. Çongar stated that these people are a part of the organization and they are aware that their turn to be questioned will come sooner or later.

According to the newsweekly Yeni Aktüel, in the year 2003 a rift between top army generals arose over their differing stances on the Justice and Development Party government.

The then-Turkish Chief of General Staff retired Gen. Özkök was the target of a planned assassination, which was prevented when the US Secret Service (CIA) discovered the plans.

An alleged criminal network that came to be known as "Ergenekon" was revealed after police seized hand grenades, TNT explosives and fuses in a shanty house in Istanbul on June 12th, 2007 and Istanbul Chief Prosecutor's Office launched an investigation into weapons. Last Mod: 13 Temmuz 2008, 14:29
Add Comment