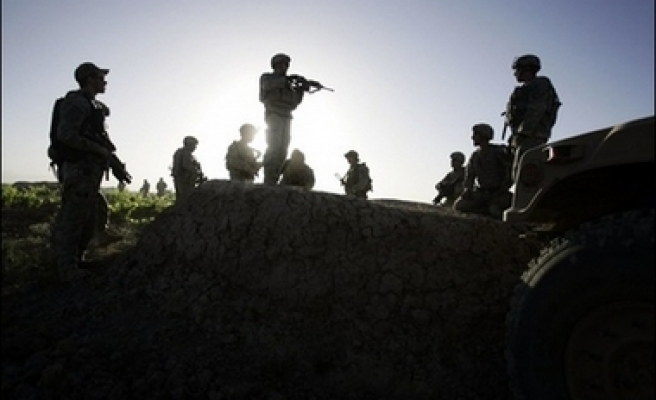 A local elder Haji Abdul Salam pointed out that an aircraft targeted two houses last night in Deh Adam Khan village in Grishk district of Afghanistan's southern Helmand province, adding that only civilians, mostly women and children, were killed as there were no Talibans in the area at the time of the air raid.

Another resident, Shams Khan, 23, said nine women and three children were among the victims, adding that a number of civilians were transferred to hospital by the villagers.

Police chief of the province Colonel Muhammad Hassan confirmed the air raid and the killing of civilians.

The mounting number of incidents leaving civilian victims is surfacing more anger among Afghans especially that such incidents have considerably increased in the last couple of weeks. Last Mod: 22 Haziran 2007, 15:29
Add Comment