2.5 million Euros have been found in the private safe of the chairman of Ankara Chamber of Commerce, Sinan Aygün, detained in Ergenekon probe. 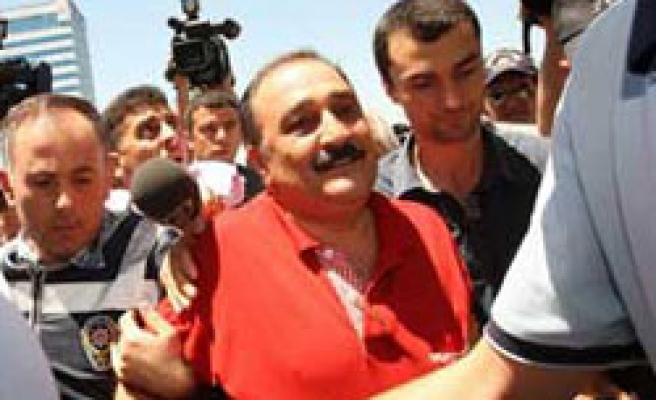 Daily Sabah reported Turkish police went to the villa of Sinan Aygün at Ümitköy, Ankara and found 2.5 million Euros in the private safe of Sinan Aygün during the operations of Ergenekon case. The amount has been recorded onto the official report.

The amount caused discussions among the police officers and Aygün. Aygün said that he is being taken into custody because of his love of Atatürk.

A police officer reminded of the amount of 2.5 million Euros found in his private safe: "you are saying that you love Atatürk, but the money in your safe does not have Atatürk figures on them."

Aygün stated that the money belongs to him and it is his private saving and the police did not confiscate the money; just recorded it onto the official report and closed the safe.
Last Mod: 03 Temmuz 2008, 14:13
Add Comment