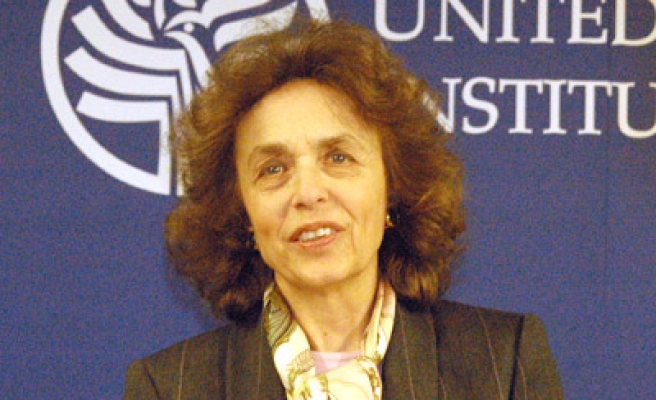 "Esfandiari has been formally charged with endangering national security through propaganda against the system and espionage for foreigners," spokesman Ali Reza Jamshidi told reporters. "She has been informed of the charges against her."

Jamshidi did not say when the specific allegations had been read to Esfandiari, director of the Middle East Program at the Washington-based Woodrow Wilson Center for Scholars. She has been held at Tehran's Evin Prison since early May.

Jamshidi said the same charges also had been lodged against Kian Tajbakhsh, an urban planning consultant who also has worked for the World Bank, and journalist Parnaz Azima. No trial date has been announced and Jamshidi said the investigation against all three is continuing.