Local residents said that as they withdrew, Israeli armoured vehicles hit and damaged a mosque. 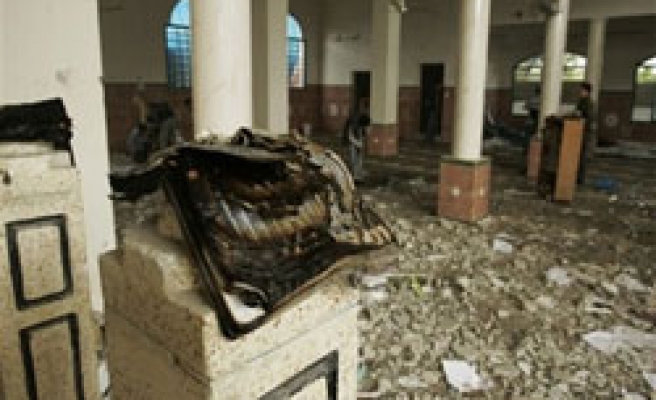 At least four fighters from the armed wing of the Palestinian Hamas movement have been killed in fighting with Israeli troops, the group said.

Three Israeli soldiers also died in the clashes in the Gaza Strip on Wednesday.

Hamas said that it killed the soldiers in a "sophisticated ambush" in Gaza City.

The deaths were not immediately confirmed by the Israeli military.

She said that troops exchanged fire with Hamas fighters at several points, and identified hitting them.

Local residents said that as they withdrew, Israeli armoured vehicles hit and damaged a mosque.

Witnesses said orange and olive trees were also uprooted. The Israeli army did not immediately comment on the damage to the mosque and trees.

Rockets and mortars were fired into southern Israel during the fighting, according to the Israeli military.

Late on Tuesday, an Israeli air raid killed member of the Palestinian Islamic Jihad movement as he rode a motorbike near Jabaliya in the north of the territory, medics said.

Several bystanders were also wounded in the attack.

Meanwhile, in the West Bank at least 23 Palestinians were detained by Israeli forces overnight.