Three U.S. soldiers were killed and 31 others were injured in two attacks with rockets or mortar bombs in Baghdad on Sunday, a U.S. military official said. 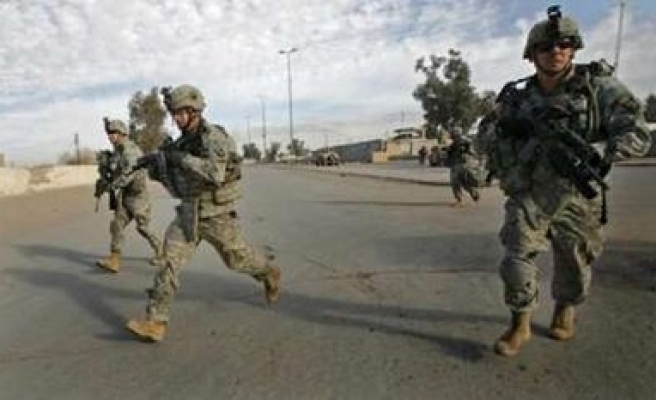 One of the strikes, on the heavily fortified Green Zone government and diplomatic compound, killed two U.S. soldiers and wounded 17. The other attack, at a U.S. base elsewhere in the Iraqi capital, killed one soldier and wounded 14, the official said.

He was not able to say whether the attacks used rockets or mortars, both of which are frequently fired by insurgents at U.S. positions in Iraq.