Pro-Taliban fighters say the government hasn't lived up to its side of the accord. 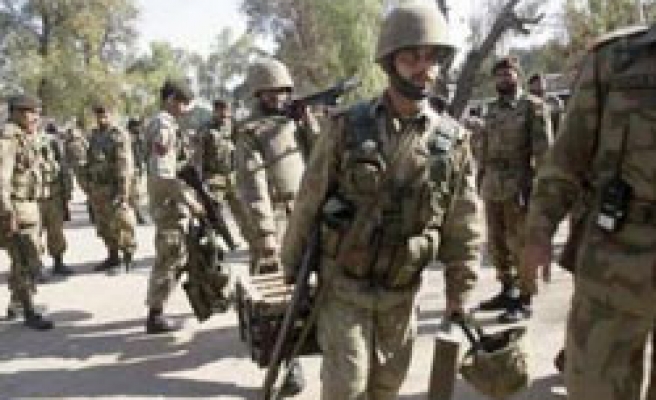 They say the government hasn't lived up to its side of the accord.

On Tuesday, they attacked a joint military-police post in the Kabal area, 35 km (22 miles) north-west of Mingora, Swat's main town, and captured 30 police and paramilitary personnel, according to officials, though a spokesman put the number at 27.

"They were asked to surrender or face death, and they gave up," the spokesman, Muslim Khan, told Reuters.

Late on Monday, insurgents ambushed and killed three intelligence officials as they were driving back to Mingora.

"We have killed them because people from the security agencies arrest our people and brutally torture them," the spokesman said.