Archaeologists have discovered the 3,000-year-old mummy of a high priest to the god Amun in the southern city of Luxor. 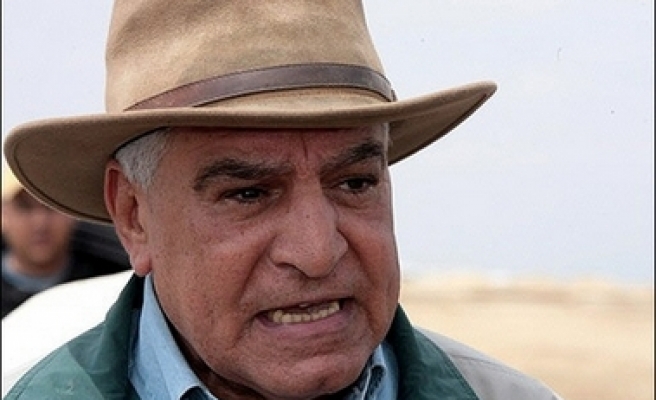 Archaeologists have discovered the 3,000-year-old mummy of a high priest to the god Amun in the southern city of Luxor, antiquities supremo Zahi Hawass told the official MENA news agency on Saturday.

The 18th Dynasty mummy of Sennefer was unearthed in a tomb in the Valley of the Kings -- one of the most famous archaeological sites in the world -- by a team from Britain's Cambridge University.

"The mummy was found in tomb 99 in the Valley of the Kings on the west bank of Luxor," Hawass said.

A high priest was considered to be the most important man after the king, performing duties, religious rituals and offerings on his behalf.

Other mummies were found during the excavation, including one with a brain tumour, a foetus, a female mummy wrapped in plaster and others which appeared to have suffered from arthritis, Hawass said.

The Valley of the Kings was used as a burial site for royalty and nobles to the west of present day Luxor, some 700 kilometres (450 miles) south of Cairo.

Millions of foreign tourists come to see Egypt's pharaonic treasures each year, including hundreds of thousands making the long journey south from the capital to the Valley of the Kings.

Hawass said a report on the findings would be presented to Culture Minister Faruq Hosni, in order to allocate resources for continued excavations in the area. Last Mod: 24 Haziran 2007, 15:18
Add Comment