Up to 380 Afghan civilians have been killed in Afghanistan this year, the United Nations said Monday. 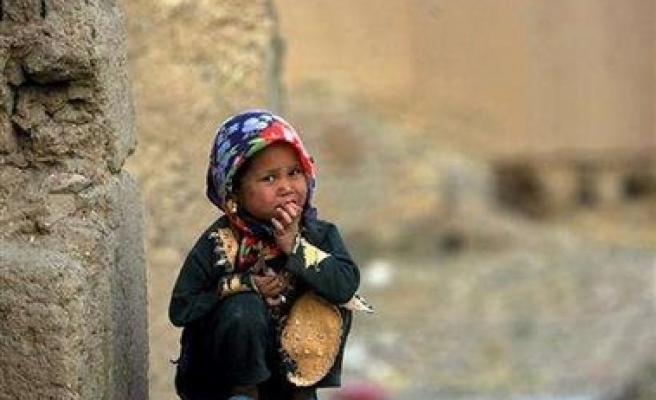 Up to 380 Afghan civilians have been killed in Afghanistan this year, the United Nations said Monday.

"In the first four months of the year there were in the range of 320 to 380 civilians killed," said Richard Bennett, human rights chief at the UN mission.

The figures included those killed by international troops and by Taliban attacks, including suicide bombings.

Hundreds more were wounded, he told a news conference in Kabul.

"In addition to deaths and injuries, civilians are affected in many other ways: they are forced to become IDPs (internally displaced persons) and their properties have been destroyed," Bennett added.

Bennett called on all parties to avoid civilian deaths while battling each other.

"International humanitarian law is clear -- the safety of civilians must come first and foremost," he added.

Bennett's comments came after UN and Afghan government investigators found last month that more than 50 Afghan civilians including women and children were killed in US-led raids on the Taliban in the western province of Herat.