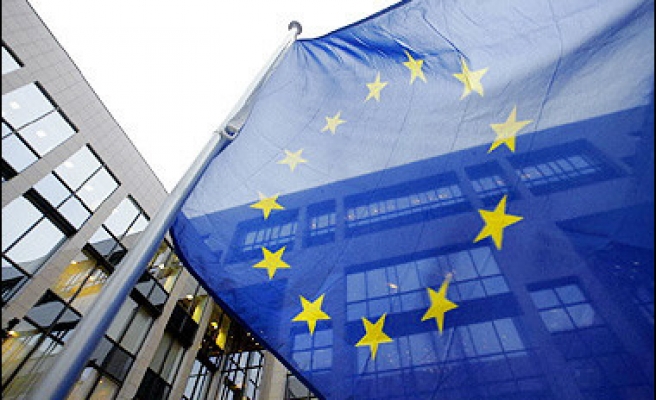 The head of the Algerian air force, Major-General Abdelkader Lounes said the meeting aimed to strengthen dialogue and negotiation among the group and to build a mechanism for cooperation on the Mediterranean rim.

All the member states of the "5+5" group have worked on their common interests and the initiative takes the air security of all partners into consideration, Lounes said.

He noted that the "5+5" states must equip their forces so they can launch counterattacks. The efficiency of the response relies on the exchange of information between the countries.

Lounes called for the unification of codes and measures of these countries to make it easier to mount an airborne intervention against terrorist threats. He has also proposed a common action plan on air security from 2008.

All the proposals will be discussed when the defense ministers meet in Italy at the end of this year.