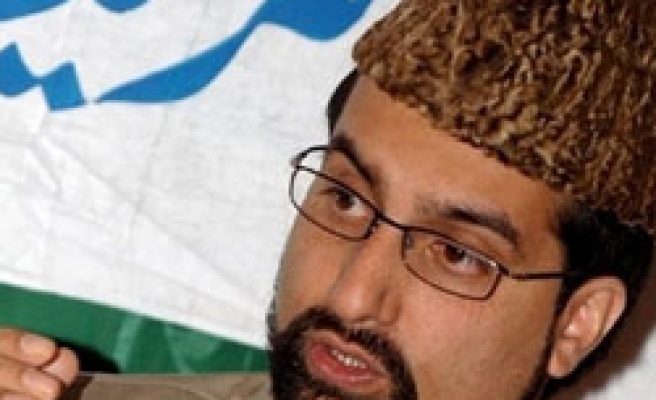 India placed several top Kashmiri separatist leaders under house arrest on Tuesday as they prepared to protest against a controversial decision to transfer forest land to a Hindu shrine trust, a move that has sparked protest.

Angry Muslims have shut down the region and at least four people have been shot dead by police in demonstrations that started last week.

They are protesting against the government decision to hand over nearly 100 acres (40 hectares) of forest land to a Hindu shrine trust, a move they say is aimed at changing the demography of mainly Hindu India's only Muslim-majority state.

Kashmir authorities said the state cabinet had formally revoked the decision. Protesters had said they would continue to demonstrate until they saw the order.

"As a preventive measure the leadership of Hurriyat has been placed under house arrest," Imtitaz Ahmad, a senior police officer, said, referring to an alliance of the main independence groups.

Thousands of police and troops patrolled the deserted streets in the strife-torn region and enforced an "undeclared curfew" to quell protests.