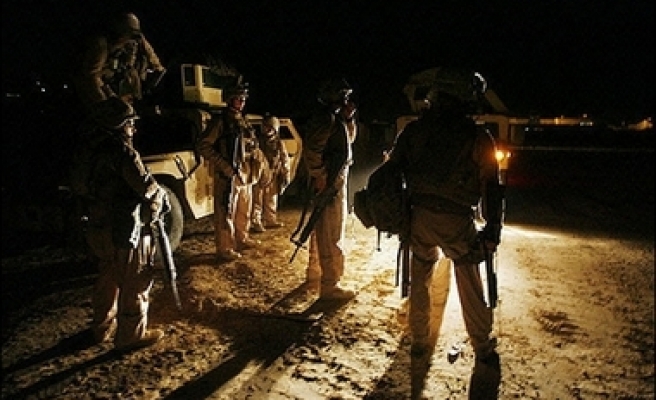 Three of the soldiers were killed when a bomb exploded near their vehicle Thursday during operations in Kirkuk province in northern Iraq, the U.S. military said in a statement. Another soldier was wounded in the blast.

A fourth soldier was killed by small arms fire the same day in Diyala province, northeast of Baghdad, another statement said. And another soldier died Wednesday in a non-combat related incident, which the military said it was investigating.