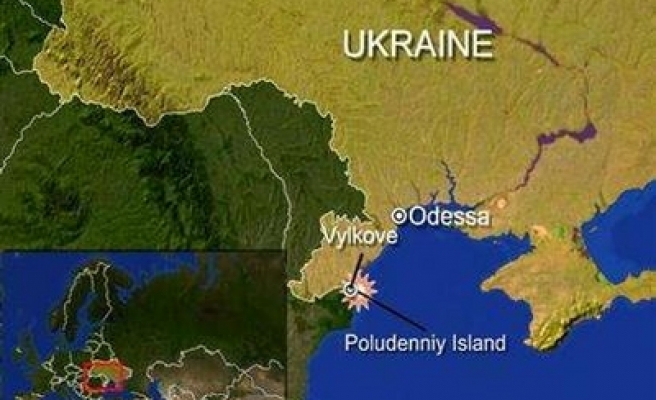 "One person was found alive, although he is in a serious condition" and five more are missing, he was quoted as saying.

The Mi-8 helicopter was carrying three crew members, 10 passengers and two tonnes of equipment to build a border post on Snake Island near the border between Ukraine and Romania, Astakhov said.

An emergency situations ministry spokesman said that 12 people were missing, but was unable to confirm the death toll.

The helicopter crashed at around 11:30 a.m. (0930 GMT) into an island in the Danube delta, said Sergiy Shmorgal, a spokesman for the emergency ministry in the southern port of Odessa, where the helicopter took off.

Other reports said the helicopter had crashed into the sea.

The Mi-8 is designed to carry up to 28 people. Around 11,000 have been produced since the first in 1965, according to Moscow's Mil helicopter factory.