Military sources said the operation against the militants was continuing and the death toll may rise. 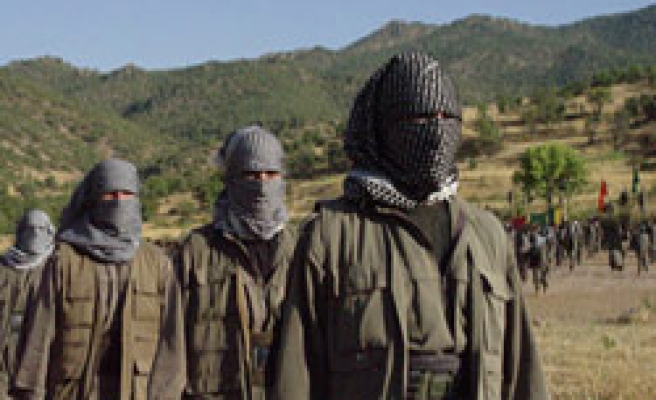 Seven PKK militants and a state-sponsored village guard were killed in a clash in the southeastern Turkish province of Sirnak, military sources said on Friday.

The clash began around midnight local time (2100 GMT) on Kato mountain after security forces detected a group of about 20-25 PKK militants entering Turkey from northern Iraq, the sources said.

They said the operation against the militants was continuing and the death toll may rise.

The PKK, regarded as a terrorist group by Turkey, the United States and European Union, took up arms against the Turkish state in 1984.

Some 40,000 people have been killed in the conflict.