A 70-year-old British woman said she vowed 55 years ago never to cut her hair again after seeing herself with short hair in photographs. 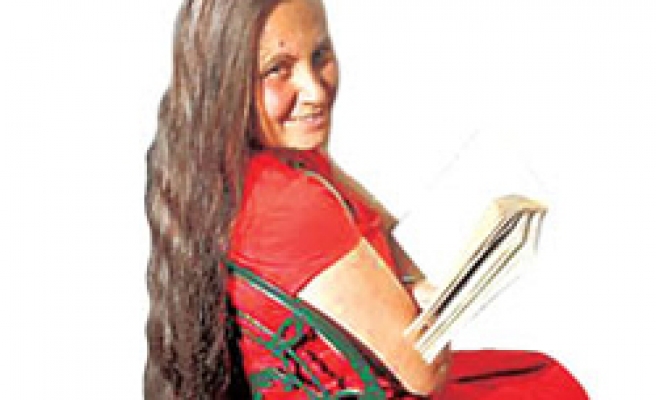 A 70-year-old British woman who hasn't cut her hair since 1953 says she may go back on her private promise to finally cut her locks on turning 70.

Jean Burgess of Sevenoaks, near London, said she vowed 55 years ago never to cut her hair again after seeing herself with short hair in photographs.

I hated those pictures of me when I was 15 so much, she told London's Daily Telegraph. I had to have my hair short for school and I felt like a boy.

When Burgess got married at age 20, her hair had already passed her shoulders and by 30 it was hitting the floor, she said.

With five children it was a pain and I remember grabbing my pony tail in one hand and a pair of scissors in the other and going to chop it all off once, but I saw how long it was and couldn't bring myself to do it, she said.

And that may be how she continues to feel, despite her private promise, after noticing her hair thinning.

I had made myself a secret pledge that I would have it all cut off for my 70th, she said. But now my 70th is here, I'm just not sure I'll be able to go through with it. My grandchildren would never forgive me. After all it's my party piece.