Turkish anthropologist said that horse, elephant, rhinoceros, giraffe, goat, deer and sheep fossils enlightened 8 million-year-old part of natural history of this region and excavations could go on for a long time. 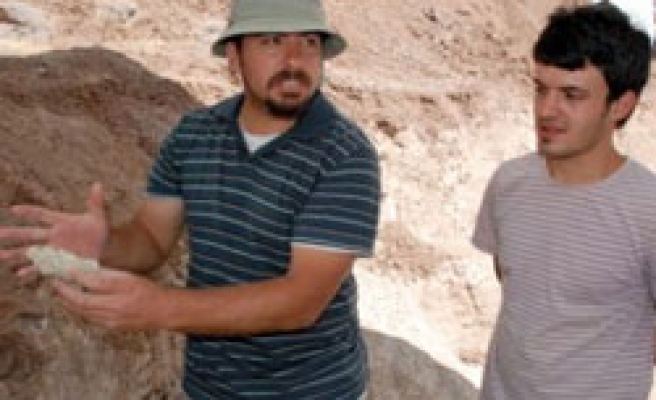 The 8 million-year-old fossils discovered in central Turkey helped Turkish anthropologists fill the gaps in history and believe that Anatolia was once an inland sea.

Anthropologists found several 8 million-year-old fossils in excavations carried out for 11 years in central province of Cankiri, which is cited as the most important excavation site for upper miocene findings.

Fossils unearthed in the dig are displayed at Turkey's first fossil museum in Cankiri.