'80% of Gaza live below poverty line' 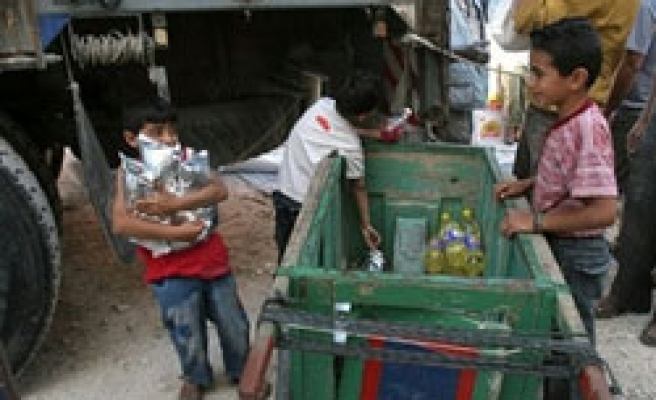 A Palestinian survey shows that more than half of the families in the West Bank and Gaza Strip are living in poverty.

The survey was conducted by the Palestinian bureau of statistics. It says 80% of the families in the Gaza Strip and 478% of families in the West Bank are living under the poverty line. That line is defined as a monthly income of $712 for a family of six.

The official figures show slight improvement for the West Bank over the past year. But conditions in Gaza have deteriorated because of a year-long blockade of Gaza imposed by Israel.

A truce is supposed to end the blockade.