80 states to attend in security conference in Turkey

Representatives from some 80 countries will meet in İstanbul next week to attend an international conference on democracy and security. 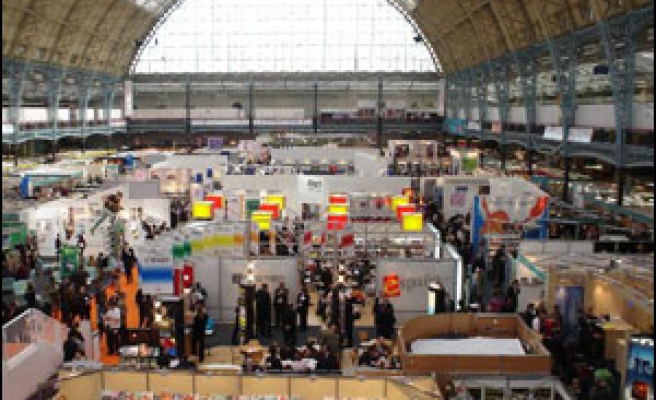 Representatives from some 80 countries will meet in Istanbul next week to attend an international conference on democracy and security.

Ministers, undersecretaries, national chiefs of police and academics will discuss global crime, terrorism and security at the “İstanbul Democracy and Global Security Conference” on June 14-16. “This conference will boost Turkey's image as a country that looks for solutions to global security problems and that plays a role in such efforts,” National Police Chief Oguz Kagan Koksal told reporters at a press conference yesterday. “It is very important to us in many respects.”

The conference seeks to discuss concepts such as terrorism, security and freedom in a dialogue-friendly environment and devise a strategic plan to tackle the world's security issues. The national police department is hosting the conference, organized under the auspices of Prime Minister Recep Tayyip Erdogan. In addition to discussing how the world could more effectively fight terrorism, other topics include concepts of democracy, policing and crime and current issues facing security organizations. Participants from the police department as well as international experts on terrorism and security, including Rutgers University Global Affairs Department Co-Chairman Professor Richard Langhorne, New York University Director of the Center of Terrorism at John Jay College Professor Charles B. Strozie and Dr. Leslie W. Kennedy, dean of the School of Criminal Justice at Rutgers.