Egyptian Assistant Foreign Minister of parliamentary affairs Mohamed Ouf said that diplomatic efforts succeeded in gaining the release of 83 Egyptians who had been apprehended by Syria while trying to sneak into that country from Jordan. 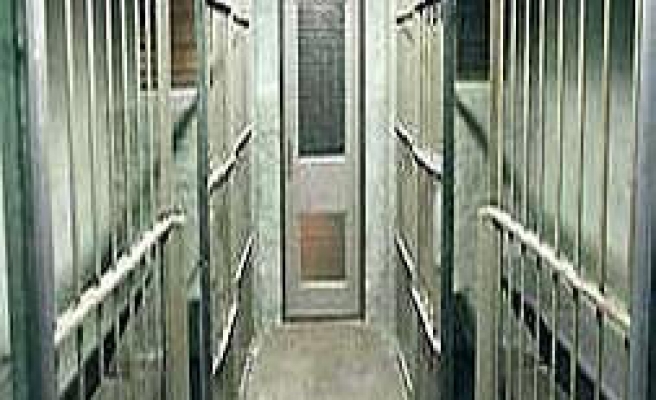 Egyptian Assistant Foreign Minister of parliamentary affairs Mohamed Ouf said Thursday that diplomatic efforts succeeded in gaining the release of 83 Egyptians who had been apprehended by Syria while trying to sneak into that country from Jordan.

Ouf said the 83 young men had already left for Jordan and from there they would return to Egypt later in the day.

The 83 Egyptians include 73 held and interrogated in a Syrian immigration prison since June 6.

Ouf had said Wednesday that Syrian, Egyptian and Jordanian gangsters helped them enter Syria illegally through Jordan in a bid to illegally emigrate to Turkey or Italy.

He denied earlier press reports that the Egyptians were held hostage by gangsters demanding ransoms from their families in Egypt.

On Tuesday, the independent Egyptian paper al-Masry al-Youm quoted the father of one of the hostages as saying his son and his colleagues went to work in Jordan where a Jordanian convinced him to travel to Italy.

The father added that after his son had travelled to Syria, he and the others had been taken hostage by a gang, who requested ransoms from their families.

The father, who also appeared on a programme of the Dream 2 TV channel, said that his son had managed to hide a mobile phone and informed his family of where he was.

The father said that he paid the 1,700 US dollars the gang requested. After the transaction, a gang member called him and said he would release his son in Lebanon within days.

The father said that he had not heard from his son since then and that the fate of his son was unknown.