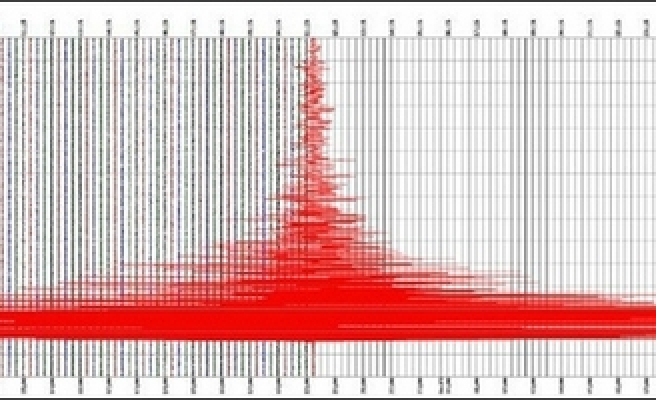 At least 20 seriously injured people were transferred to the city's hospitals, and rescue officials from the China Earthquake Administration were dispatched to help local rescue efforts, according to Xinhua News Agency.

The quake, which affected 186,000 people in 35,000 households, also forced the evacuation of 120,000 residents, said a spokesman of the provincial civil affairs department. Many residents had moved to public areas as their houses either collapsed or were damaged.

The quake shook the old downtown area of Ning'er at 5:34 a.m. (2134 GMT), and more than 300 aftershocks rattled the area. The strongest aftershock occurred at 10:49 a.m., with a magnitude of 5.1, the agency said. The government of Pu'er City, located near the border with Laos and Myanmar, has allocated one million yuan for emergency relief. The China Red Cross Society and its Yunnan branch have sent the first batch of relief supplies worth CNY 500,000 (USD 65,000), including tents, quilts, food and medicines. Last Mod: 03 Haziran 2007, 18:10
Add Comment