A Look at 4 French Candidates

Highlights of policy proposals of the four major candidates to succeed Jacques Chirac as president of France. Election is Sunday, with a runoff between top two finishers on May 6. 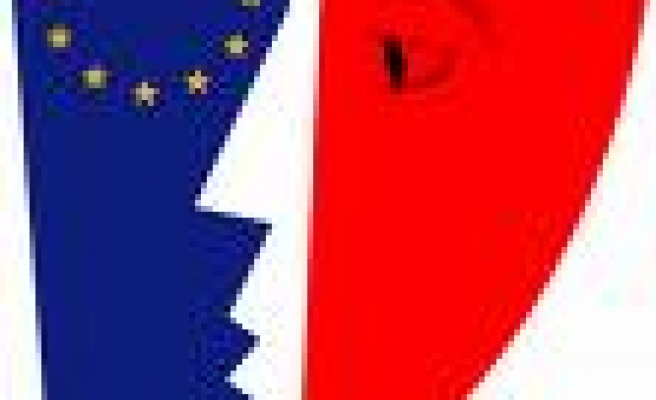 RELATIONS WITH UNITED STATES: Says he "likes" the United States but wants Paris to be independent of Washington. Says Iraq war was a grave error and that a single superpower creates a more dangerous world.

35-HOUR WORKWEEK: Says it failed to create jobs and made the French poorer. Would not abolish it but would increase overtime pay to encourage people to work more.

CAMPAIGN QUOTE: "We are going to leave the past behind and do it ... with good humor. When you knock over Bastilles like that, you should do it with a light heart."

EUROPEAN CONSTITUTION: Refuses to negotiate a new constitution. Would pull out of some European institutions.

35-HOUR WORKWEEK: Change law to allow those who work more to earn more.

CAMPAIGN QUOTE: "The French are right to be afraid. They're afraid in the street, afraid at work, afraid at the table.... The first reason for this insecurity is immigration. If we continue like this, we will be submerged."

RELATIONS WITH UNITED STATES: Calls the Iraq war a "catastrophe" but says she doesn't confuse the Bush administration and its policies with the United States as a whole.

EUROPEAN CONSTITUTION: Wants to negotiate a new treaty and subject it to a referendum. Says the European Union should ensure Europeans across-the-board social protections.

35-HOUR WORKWEEK: Says it has had benefits and drawbacks. Wants talks to consolidate the 35-hour week and fix its problems.

CAMPAIGN QUOTE: "No man with my professional background would constantly see his competence and legitimacy called into question like this."

EUROPEAN CONSTITUTION: Wants to postpone controversial issues in favor of adopting a simpler constitution by 2009, without another referendum.

35-HOUR WORKWEEK: Says it's not creating jobs as intended but would not abolish it. Wants to relax rules to let people work more for more pay.

CAMPAIGN QUOTE: "I'm not one of those who think that France should blush about its history. It didn't commit genocide. It didn't invent the Final Solution."