A new Taliban State in Vaziristan

It is reported that a new Taliban state will be established in Vaziristan, located in the Pakistan and Afghanistan border. 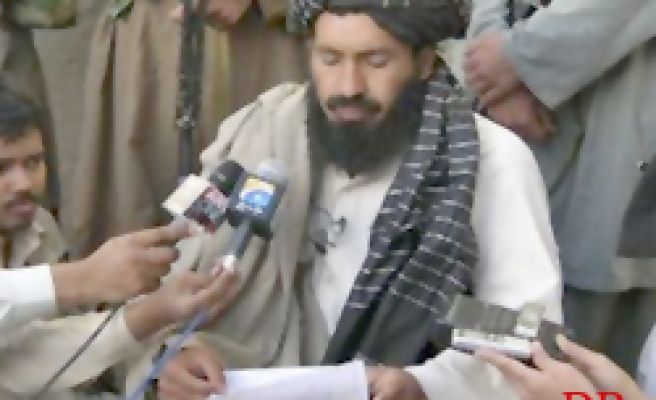 Pakistani investigation reported that thousands of people who supported Taliban, moved to the region of Vaziristan located in the border of Pakistan and Afghanistan. The aim of these people is reported as shaping the movement in Pakistan known as “Pancap Taliban”.

This region is supposed to be one of the new centers of Taliban. In the explanation by the Pakistani investigation it is pointed out “ Starting from May 2005, around 2000 people moved to Vaziristan in the area of the border from the southern and northern parts and made troops there.”

The sources pointing out that the people who migrated there from Rahim Barhan, Lahor, Mutlan, Sad?kabad, Bahaulpur and Pancab, said that the investigation is helping these people especially in order to struggle with the UZbeks and the other foreigners in the region.

“Pancap Taliban” is paying high amounts of Money in order to locate in the region for the houses and the offices they hire from the native people. The immigrants are also trying to intermingle with the people of the region by using food, medicine etc.

The Vana city in the South of Vaziristan is considered to be one of the biggest centers providing medicine all over the northern and southern region. In the same way the cities as Pactica and Pactiya in the south of Afghanistan are satisfying their need of medicine from here.

THE STATE OF THE FOREIGN FIGHTERS

Thousands of people died in the attacks in the region against the groups consisted of the foreigners. Against more than half of the foreigner groups formed by the Uzbek fighters, the cults and the government are acting together.

A local newspaper writer pointing out that “Pancap Taliban” is trained quite well said “ The mostly became successful against the foreign fighters after the aid they had from the Taliban forces and the tribes.”

About the things taking place against the foreign missiles in the region, one of the most important commentors of Pakistan, Iqram Sical said “The foreign fighters came to us as guests but very soon they dealed with a lot of matters in the region. If the guest tries to ruin the order of the house, the host has the right to fire them. All these I said happened in Vaziristan. The foreigners came here and tried to take the control of everything in the region that the people of the region did not want.”